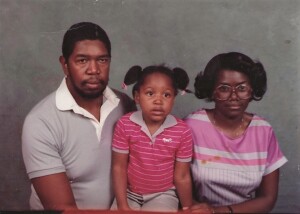 Joseph Louis Harris was born September 2, 1951 to the late James and Lucy Mae (Gary) Harris in Cairo, Illinois. He was baptized at an early age and became a member of the Pilgrim Rest Missionary Baptist Church under the leadership of the late Reverend E. Dancler. He departed this life on Thursday July 16, 2020 at 3:40 at Elkhart General Hospital, Elkhart, Indiana.

Joe was a devoted husband to his wife, children and grandchildren.

Joe will also be missed by many cousins, nieces, nephews and many friends.

To send flowers to the family or plant a tree in memory of Joseph L. Harris, please visit our floral store.