Share a memory
Obituary & Services
Tribute Wall
Read more about the life story of Michael and share your memory. 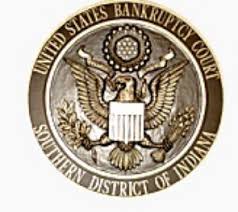 Michael Robert Stewart, 59yrs years of age departed on Wednesday, January 18, 2023. Michael was born April 17, 1963 in South Bend, IN to the union of Barbara Murdock and late Harrison Stewart Jr.

Michael graduated from South Bend’s Riley High School and continued his education at Bethel College receiving his B.S. and M.A.  in Business Administration. He was employed for 37 years at the U.S. Bankruptcy Court Northern District of Indiana, he was the District manager of South Bend,  Fort Wayne,  and Hammond.

Michael was a devoted member of Pentecostal Cathedral Church where he proudly served on the Trustees Board. He was anointed by God with his hands directing music. Which touched so many people lives. His faith was a big part of his everyday life and it showed in how he treated family and friends. His kind spirit and warm smile put even strangers at ease.

Michael was a devoted son, father, grandfather, and brother. He was very devoted to his family. After the passing of his father he kindly accepted the challenge of leadership role in the family. He has been a dedicated care-giver of his mother for the past several years.  He had an especially close relationship with his sister Kathy (aka my ride or die). He was an extremely proud Dad and Papa(grandfather) to "his girls" as he called them. His time with family was a priority, every week he spent time with his grand-daughter, Jaidyn, picking her up from school and attending all her school events. Michael hosted family events for holidays, game nights etc.

He loved him some Anita Baker. She was his favorite singer he would travel near or far just to be in attendance front row at her concerts.

My flesh and my heart may fail, But God is the strength of my heart and my portion forever
Psalms 73:26

Services honoring the life, love, labor, and legacy of our dear Brother will be held on Saturday January 28, 2023; 11 A.M at Pentecostal Cathedral Church Of God In Christ, 1025 Western Avenue, South Bend, Indiana 46601. Bishop Donald L. Alford, Sr. will bring the word.  Friends may visit with the family an hour prior. Burial will follow at Highland Cemetery. Arrangements have been lovingly entrusted with Alford’s Mortuary Inc.

To send flowers to the family or plant a tree in memory of Michael R. Stewart, please visit our floral store.

Video is available for this event 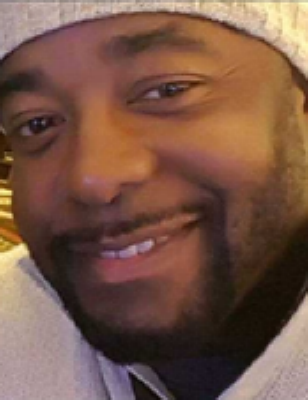