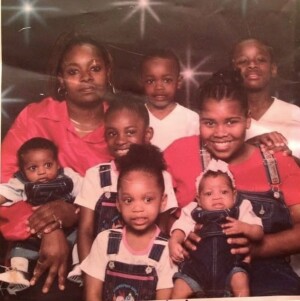 Nicole was a resident of South Bend until she moved to Arlington, Texas. Nicole graduated from Washington High School. 'Birdie', as she was lovingly called loved caring for the elderly and helping people in need. She had been a CNA since 2006. Nicole was a member of the Dice Down biker crew. She had the type of personality that you just couldn’t help but love. Everywhere she went she was the life of the party. Once her son David moved to Arlington he became her go-to for any and everything. If you ever tried her mom, children, or grandchildren she was always on go.

Nicole had a heart of gold. She loved people and people loved her. Nicole ('Birdie') will be truly missed by many.

To send flowers to the family or plant a tree in memory of Nicole L. Jude, please visit our floral store.