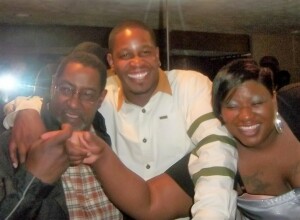 Ronnie was a life-long resident of South Bend, Indiana. He attended LaSalle High School. Ronnie was Honorably Discharged from the United States Army. He was employed with Nipsco for over 18 years. After which he was then employed with Steel Warehouse for over 20 years, where he retired.

To send flowers to the family or plant a tree in memory of Ronnie D. Williams Sr., please visit our floral store.